On July 13, the Centers for Medicare & Medicaid Services (CMS) released the Medicare Physician…

06/26/22: Membership Application Deadline to be eligible for AAOA Member rate for the 2022 Basic Course

The live stream of the 2021 AAOA Annual Meeting concluded on October 21st, but you can still register and earn CME/MOC credits. 4 hours of Pre-Work On-Demand content will be accessible until November 15, 2021. If you missed a lecture during our live-streamed content, do not worry. Most of the lectures will be available within the next week until November 15, 2021. Learn More

A Message From The AAOA President Michael Platt, MD, FAAOA

AAOA has launched a Partner Resource Center to bring you partner resources that can assist your practice and patient care. 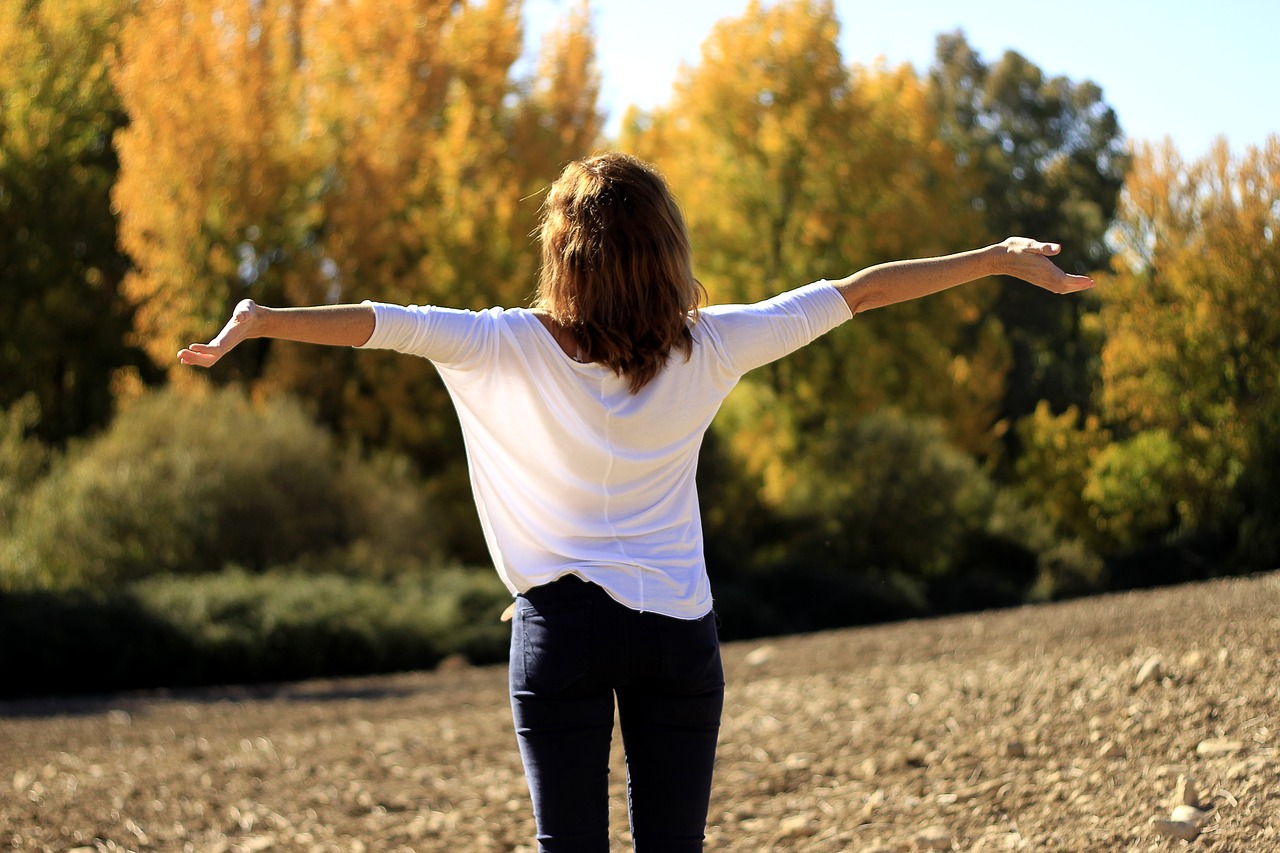 Back to School and Allergies

In the late summer of each year millions of students return to college, where the usual challenges of class work and crusty professors are expected, as are camaraderie with peers and the fall football season.  Parents should be aware that allergy problems can flare as the students leave their homes and enter an environment that tends to have far more allergens than does the home environment.

Allergens such as mites and molds are frequently far more prominent in dormitory rooms and fraternity or sorority houses than they are in the home environment, and in the classrooms of older buildings that have poor air filtration and/or mold problems.  In addition, if the student travels more than a few hundred miles from their hometown, they can be exposed to the pollens of different trees and weeds than in their hometown.  So, when one couples the increased quantity and variety of allergens in a college environment with the healthy and reactive immune systems of most college students, one has an ideal recipe for allergy problems.

Such can impair quality of life and the student’s ability to concentrate, and also increase the likelihood of certain illnesses, particularly sinusitis, sore throats, otitis media and bronchitis.  In its mildest forms, allergy sufferers experience nasal congestion, a drippy and itchy nose and a feeling of fatigue.  With a higher degree of symptoms, headaches, nonproductive cough, a facial pain and pressure sensation, difficulty clearing the ears or “ear popping” and even asthma can result.  If a student so afflicted also develops a viral upper respiratory infection, a “cold”, the chances of that viral infection evolving into a bacterial infection is increased.

Fall is a particularly bad season for pollens, as one of the most powerful allergens, ragweed, blooms during that period.  The timing of the ragweed pollination varies depending on the north/south location in the country, with an August occurrence in the northern portions of the United States, but not until late September in the deep south.  Not only does ragweed bloom in the Fall, but so do most other weeds.  For the estimated 20-25% of Americans who suffer from allergies, some degree of relief can be obtained with across-the-counter medications such as decongestants or antihistamines.

Prescription products differ from the across-the-counter medications in that the prescription antihistamines are less sedating, and topical steroid sprays, without systemic side effects, are also available.  Just simple measures to decrease one’s exposure to allergens is effective for many, and such also adds to any relief achieved with medications.  For instance, the most active period of pollen release is in the mid-morning and the early evening; such is increased on dry, windy days, and is less on cool or rainy days.  A student with pollen sensitivities would be wise to minimize vigorous outdoor activities during the times of maximum pollen release.  In addition, the mattresses and pillowcases in most dorms harbor mites and molds.  Inexpensive mite-proof pillow and mattress covers are readily available in most department stores, and are very effective in reducing nocturnal exposures to mites and molds.  Room air cleaners are another option.  For carpeted rooms, anti-mite powders can be applied a couple of times a year.

The following is a sampling of weeds that can cause problems for students in the falls, and of trees that pollinate in the Spring.

If the student has symptoms that are interfering with their ability to study or enjoy the social activities of the college environment, and if the simple environmental measures described above do not suffice, they should then try the across-the-counter medications.  If those likewise fail to fully relieve their problems, they should go to Student Health Service, and when back home a visit to the local otolaryngologist (an ear, nose and throat specialist) might be in order for a discussion of the various treatment options for allergies.  If the student develops a “cold” which begins worsening in intensity after 5 days (at which time most viral infections are beginning to wane), lasts beyond 10 days or causes particularly severe symptoms of ear pain, facial pain, nasal discharge or productive cough, a prompt visit to a physician is warranted.  In such a case, once the infection has been appropriately addressed with antibiotics and whatever else is necessary, the student should be counseled on an appropriate regimen for their allergies.

By Haidy Marzouk, MD; Nalin Patel, MD Wondering what the evidence shows in terms of pediatric otitis media and allergies shows? What’s the best approach to children with recurrent issues, especially after placement of tympanostomy tubes? What should we counsel…

James Connolly, MD;  Alfred Sassler, MD - AAOA PPR Commitee The past few years have seen increasing legalization of both medical and recreational marijuana across the United States. Concurrently, there has also been burgeoning use of cannabis-derived products such as…

The essential tools and pearls for a successful allergy practice by those who have done it! Adding allergy as an ancillary service can be a very rewarding addition to your practice as an otolaryngologist. This is a small guide to…